This makes me think, how much influence does the value of a hefty salary has on an unappealing job?

When money is the primary motivator for work, many would say “I’ll do ANYTHING for some good $$$.”

But, how far do we mean by “anything”, really?

Before you assume that you’d do anything for a buck, let’s see if you’ll take up any of these  9 high-paying jobs nobody wants.

Disclaimer: These jobs are NOT for kids. Click here if you are looking for one.

Here are our top picks for the nastiest jobs that pay surprisingly well. Have a look!

Most people don’t see themselves working in a job where they have to deal with other people’s garbage on a daily basis, yet that is exactly what a sanitation worker does.

While the job generally entails a lot of physically demanding and frequently stinky tasks, it also pays well. Another reason that makes it one of the high-paying jobs nobody wants is when you have to be at work by 6 a.m.

Sanitation engineers usually work in teams so they don’t have to worry about getting bored during shifts. Also, this job does not require any educational qualifications or prior experience. But, yes! They are provided on-the-job training.

The position also comes with the alluring advantages that come with working for the government.

Key skills to be a sanitation engineer:

Exterminators, also known as pest control professionals, examine premises for signs of pest infestations and cure the problem if one is found.

But why is it included on the list of best-paying jobs nobody wants?

Um, well! For starters, cockroaches, termites, hornets, and rats are just a few of the “delightful” species they work with.🤢

The prospect of spending most of your days combing buildings for rats and insects is enough to turn the vast majority of job-seekers away.

Nonetheless, this job pays well and will always be in demand. Moreover, as per US News  Exterminators rank #6 in ‘Best Maintenance and Repair Jobs’. So, the choice is yours!

YES. Although the minimum qualification required to become an exterminator is just a high school diploma, pest control workers require a license. The requirements, however, vary from state to state.

In 2018, about 6% of the total full-time jobs in America were employment as truck drivers. 7.4 million Americans were employed in the industry!

To be honest, I was not sure whether to include this in the list of “high-paying jobs nobody wants” or not. Because I have known a lot of pre-schoolers who dreamt of becoming truck drivers!

Also, this one actually makes a great career, if driving long distances is a hobby!

If you don’t have the stamina to drive lengthy distances, becoming a truck driver is probably NOT for you. While the average American drives about 13,500 miles in a year, a long-haul trucker logs more than 100,000 miles yearly!

Truck drivers are expected to go on long journeys and sleep in their vehicles, which isn’t ideal for someone who wants to come home to their bed at night. Additionally, because you spend most of your days traveling alone, the job might be lonely. (But, that’s great for someone with SAD.)

The corpse of the deceased must be readied for viewing before loved ones may say their final goodbyes at a funeral. Embalmers are in charge of this task.

Most people would rather not think about the activities involved in preparing a dead corpse for a funeral, such as gluing eyelids shut and injecting embalming fluid into arteries.

Another nasty detail about the practice is that embalmers drain the blood from a dead person’s body which is then disposed of in sewage.

And, if the need is, they even APPLY MAKE-UP on the dead bodies for them to look their best.

Most people would shudder at the thought of working as an embalmer, let alone contemplate it as a profession.

Here’s proof that embalming is on top of the list of high-paying jobs nobody wants. Embalming has a very low employment rate of 5.5 percent, despite the fact that people die every day.

Next on our list of the best paying jobs nobody wants, is a hazardous material remover.

Working as a hazardous material removal worker is a wide term that covers a variety of upsetting and sometimes hazardous activities. The processing and disposal of harmful substances such as asbestos, lead, and radioactive waste are among the tasks of some of these workers.

As you would expect, the responsibilities of a hazardous waste disposal worker may be taxing, making it a less popular career choice. However, if you have a strong stomach and the capacity to remove yourself from your work, you may be rewarded financially.

This job requires a high school diploma and there is no work requirement for work experience.

This might sound insane! And this is already sending chills down my spine. But, snake milkers are highly skilled individuals who milk snakes for their venom. The venom is employed in medical research, as well as the development of medications to treat high blood pressure, blood clots, and snake bites.

Handling very deadly snakes does not appeal to many people. Snake milkers extract venom from snakes including cobras, mambas, vipers, corals, and rattlesnakes, among others, making it one of the most dangerous and best-paying jobs nobody wants.

How Can I Become A Snake Milker?

In order to become a snake milker, you must have a strong foundation in maths, chemistry, and biology. A degree in zoology, herpetology, or toxicology is preferred.

You may even require a license, depending on the state that you are working in.

This is unquestionably one of the high-paying jobs nobody wants in the United States. Is it possible for you to legally end someone’s life? I’m not sure you’ll be able to!

There are professional executioners who have carried out more than 70 executions!

Now, if we were to select the most terrible job of all, it would probably be this one. Wouldn’t it?

The title of Executioner is self-explanatory: you execute persons who have been judged guilty of crimes by the state.

(To make it more clear, this means, the person may or MAY NOT have actually committed the crime!)

It’s difficult to get wage information for this position. According to the Florida Department of Corrections, private persons are paid $150 for every execution. (For the record, there are currently 304 inmates on Florida’s death row awaiting execution.)

What qualities do states seek in an executioner?

A person who has no qualms about murdering another person while also serving as judge and executor. Because you’ll be in direct touch with the condemned, you’ll also need patience and strong communication skills.

However, there are several disadvantages to the work.

This is the worst of all occupations, regardless of how much money they pay.

But do you know what else you can do with this job?

Start a blog or a podcast! Yes, I’m not even kidding right now. People would jump to hear about what goes into the mind of a person before executing someone. Now, you can even choose to hide your identity if you want.

When did you last attend Coachella? Remember the Porta Potties? Yeah, well someone’s gotta clean them up too.

The task of portable toilet cleaners is made even more difficult by the overall hygiene combined with the dreadful stink. (Especially after being used hundreds of times in a matter of hours!)

Because portable toilets lack a mechanism for removing human waste, cleaners will have to do it MANUALLY, cleaning them from top to bottom and disinfecting them before reusing them.

It’s one of those best-paying jobs nobody wants.

Urine farmer is another one of the high-paying jobs nobody wants. Yes, this is a real thing! A New Yorker article even said deer urine was a “hundred-million-dollar business.” A single unit of buck pee can go for around $60!

Pee farmers collect urine from animals to use in the creation of hunting lures.

White-tailed deer farmers, for example, collect urine from their animals. Because undiluted urine contains pheromones that attract bucks, using it as bait makes it simpler to hunt them.

Pee collectors put deer in specific chambers with holes on the floor to collect urine. The pee will drip into storage containers through the openings. Urine is then collected, packed, chilled, and transported for sale.

All of these jobs are different in their own (creepy) way, but there’s one thing common in all. All of the above-listed high-paying jobs nobody wants are great for introverts since they do not require much social interaction.

Also, anyone who is looking to make a transition from their career can take up any of these jobs as there are no strict qualification requirements.

But, yeah! These jobs are more on the ‘uncommon’ side, so you won’t easily find them on the regular job posting sites.

Anyways, let us know in the common section below, which career option you want to pursue out of these best-paying jobs nobody wants. 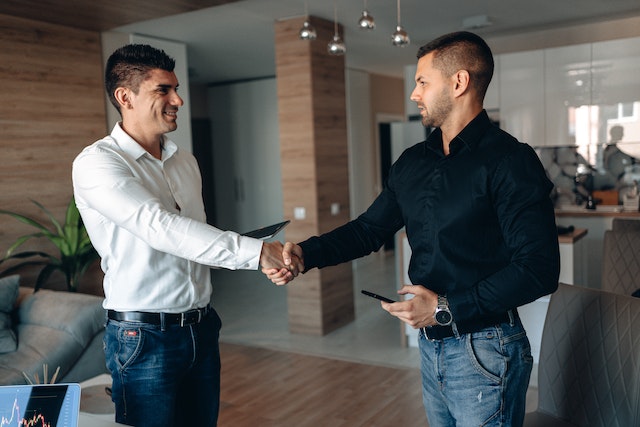 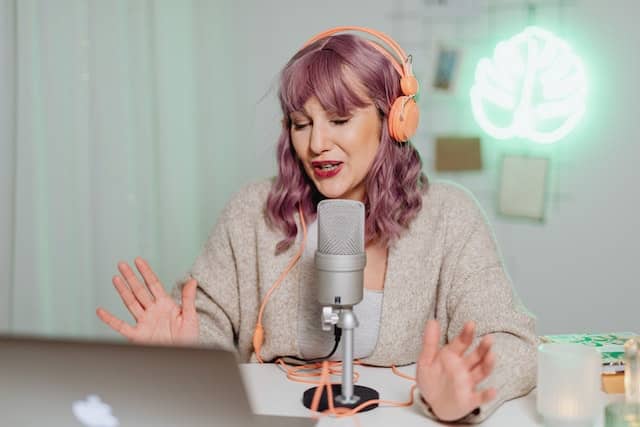 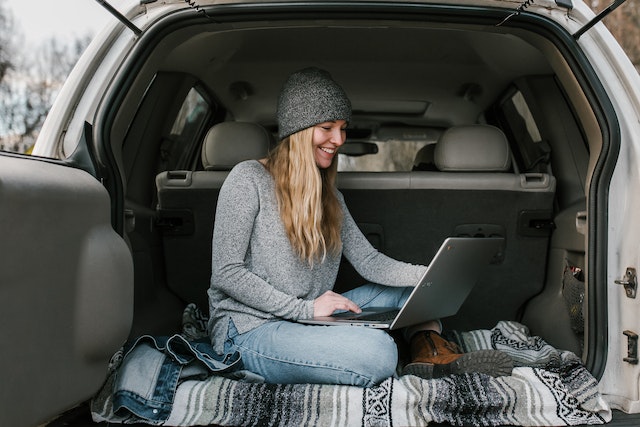